by: AIAINY
New York, October 22, 2019 – Association of Iranian Americans in New York strongly condemns irresponsible and grossly inaccurate reporting by NBC News in an article published about the Iranian resistance on October 17, 2019.  Apart from flawed reporting, the article purports to expose activities of the main Iranian opposition group, the Mojahedin-Khalgh Organization of Iran (MEK) is in fact nothing but an attempt by Iranian regime apologists intent on hiding their desire to defend the religious tyrants ruling Iran.
The article quotes Daniel Benjamin and other regime apologist who have for years made baseless allegations and assertions, which have failed legal U.S. justice system’s comprehensive review.  NBC News reporting, truly unfortunate and an abject betrayal of fundamental journalistic principles, as it willfully whitewashes Iranian regime’s terrorist operations across the globe and its human rights record, choosing instead to demonize the regime’s democratic alternative and the honorable Americans who support them.
This and other biased NBC reports, including its distorted account of a June 2018 terror plot against Iranian opposition and our community members in Paris, establish at a minimum an unacceptable perversion of democracy and potentially a direct cooperation with the regime in Tehran.
We are appalled of NBC’s not so subtle willingness to tow Ayatollahs’ false narrative and in the process put in further danger, the lives of the innocent in Iran.  Indeed, Iranian regime and the Iranian Revolutionary Guards (IRGC) quickly broadcast this regime friendly report on their restricted airways, using it to bolster their oppression apparatus.
With such reports, the NBC is shamefully serving and regrettably strengthening a regime, which boasts world’s highest per-capita execution rate and is globe’s number one state sponsor of terrorism. Instead of such garbage, the NBC bears responsibility to write also on what Amnesty International has aptly called, Iranian regimes’ “blood-soaked secrets,” which are “ongoing crimes against humanity.”  Unfortunately with their actions thus far, Daniel Benjamin, NBC, and other Iran apologists are weakening America, compromising its security, and enabling continued murder of the innocent in Iran.
We again submit that the palpable threat to Americans, the region, and the Iranian people is the dictatorial regime in Iran. While stressing our respect for honorable journalism as a pillar of democracy, we call on policymakers and concerned citizens to examine the details of NBC’s apparent relationship with the Iranian dictatorship. 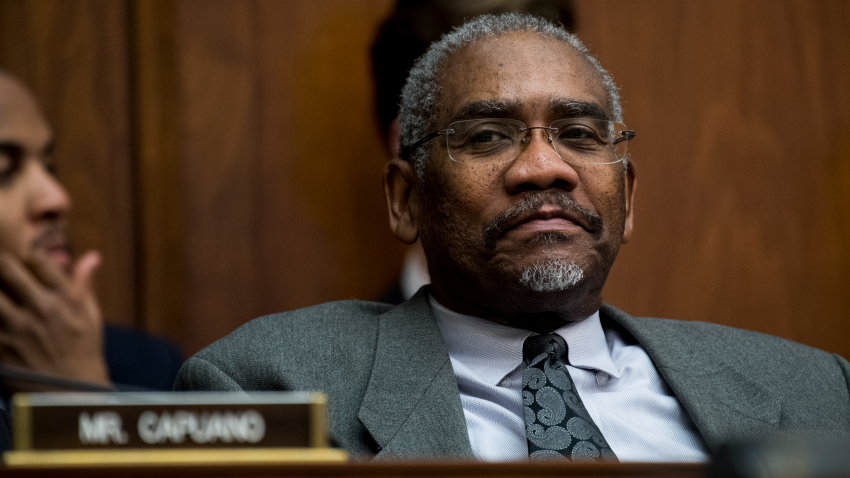 Iran is the world’s biggest jailer of women journalists

Pray for Christians in Iran