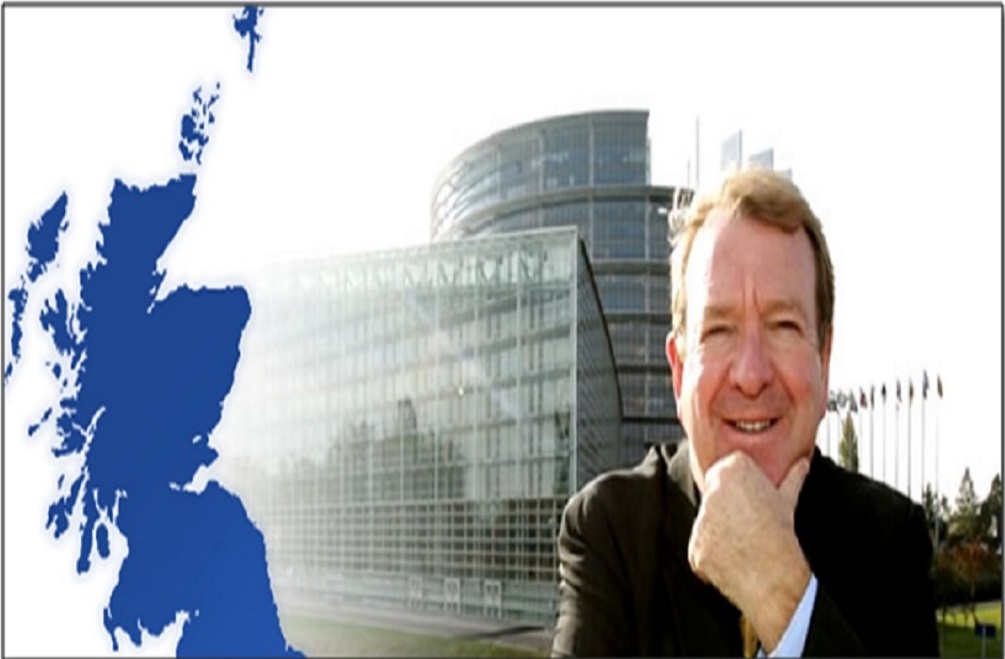 The President of an NGO representing freedom for those in the middle east has criticized the Iranian Regime for their sham elections, noted that the cracks in their ‘democracy’ are showing and indicated that the fall of the Regime could not be far off.

Struan Stevenson, who is president of the European Iraqi Freedom Association and also served as a member of the European Parliament representing Scotland until 2014, wrote: “Supreme Leader Ayatollah Ali Khamenei hates the West, hates Sunnis, hates Saudi Arabia, hates religious minorities of any kind and as the final arbiter of all power in Iran, favored the election of his friend, the ultra-hardline Ebrahim Raisi, the black-turbaned mullah often cited as his potential successor. The fact that Hassan Rouhani was declared the runaway victor in the presidential election was proclaimed in the West as a triumph for the forces of moderation and reform. Nothing could be further from the truth.”
Stevenson, who was also chairman of Friends of a Free Iran Intergroup until 2014, wrote that the final weeks of the presidential campaign became a “dogfight” between the leading candidates Rouhani and Raisi, both acknowledging the other’s atrocious crimes.

Rouhani spoke openly about Raisi’s role in the 1988 massacre which saw 30,000 political prisoners executed, while Raisi announced that Rouhani had blood on his hand as a result of the executions that he oversaw as President. Both men are right: their opponent was unfit for public office.

Stevenson wrote: “Normally, the supreme leader would have carefully adjusted the bogus election results to ensure victory for his favored candidate Raisi. But such is his fear of an uprising similar to the events that followed the fraudulent re-election of Mahmoud Ahmadinejad in 2009, that Khamenei could do nothing. He knows that Iran is a tinderbox ready to ignite at the slightest spark. Another revolution would sweep the despised mullahs from power. But this sudden exposure of his weakness will add to Khamenei’s wrath.”

He predicted that Khamenei would begin to attack Rouhani, a move that will only drive a deeper wedge between the Regime’s rival factions.

Then, the time will come for the Iranian Resistance and their president, Maryam Rajavi, who holds the support of the Iranian people.

Stevenson, who was also president of the European Parliament’s Delegation for Relations with Iraq until 2014, wrote that the fall of the Regime would be welcomed around the world, but especially by the 80 million Iranians who are suffering because of the Regime.

He wrote: “The regime’s days are numbered.”