Intensify the Pattern of Change

“Nothing contributes to the establishment of calm, democracy and peace in Iraq than intensifying the pattern of change in Iran. The Iranian people are demanding change. Despite absolute repression inside the country, several thousand anti-government protests have been staged nationwide by students with the assistance of the Resistance’s network inside Iran. The chants have been “death to the dictator.“ The way to confront the mullahs is neither appeasement nor a foreign military intervention. Democratic change by the Iranian people and their resistance is the only viable option….” 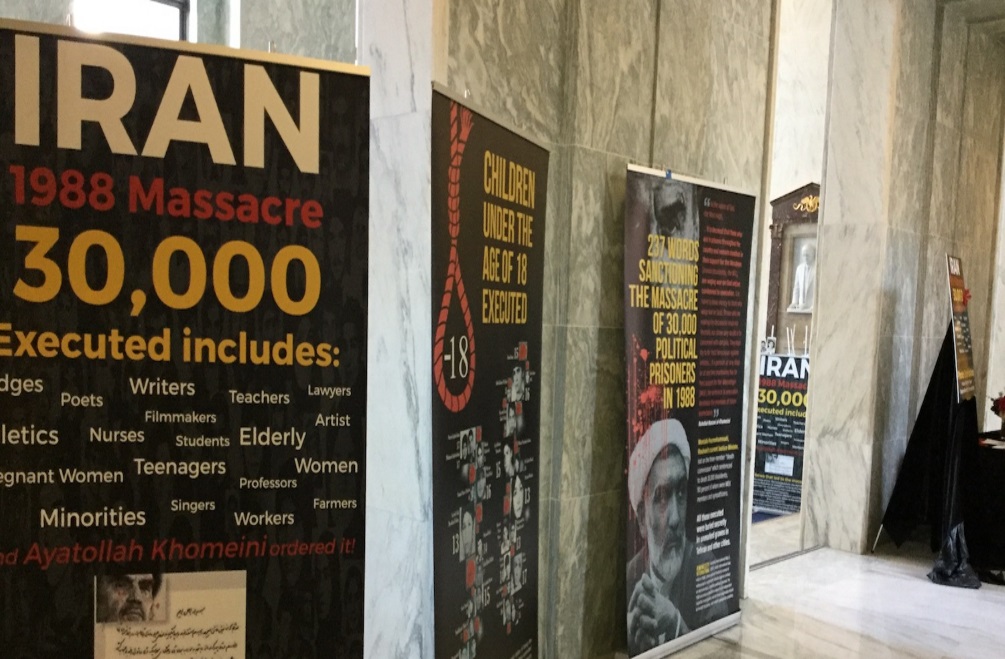