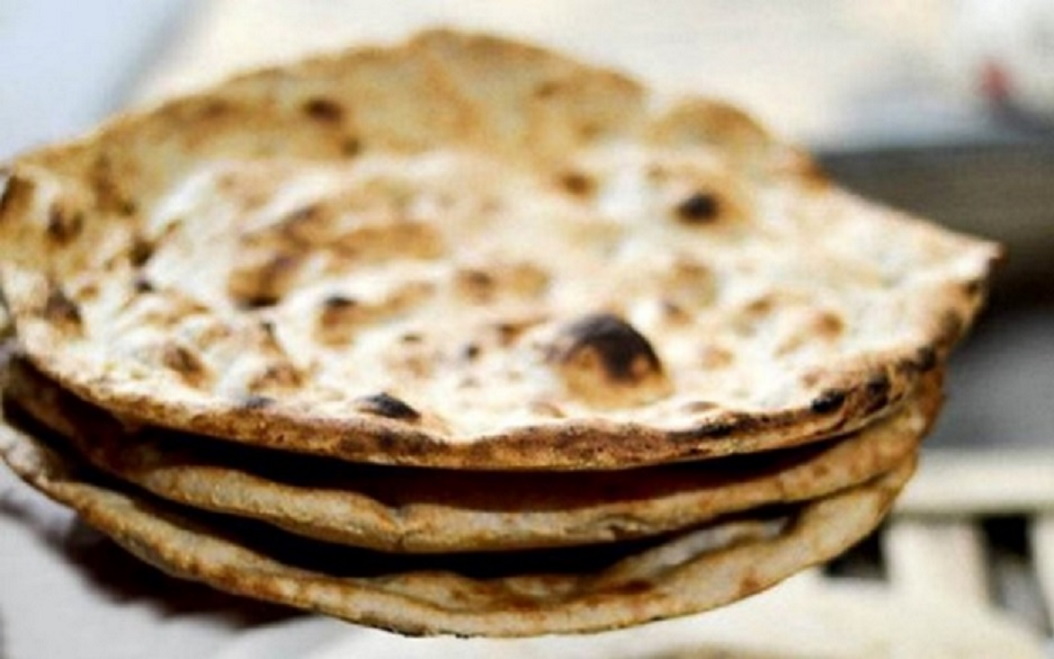 Observers in Iran believe that nationwide protests and uprisings are underway following the Iranian regime’s decision to increase the price of flour and remove subsidized bread from the shelves. The regime’s President Ebrahim Raisi has also breached his promises about ‘eliminating absolute poverty’, ‘constructing one million homes’, and ‘supporting the underprivileged’, even before marking his government’s first anniversary.

Fazel Meybodi, a low-ranking mullah at Qom Howzeh [an Islamic Seminary], challenged the regime’s president in regard to his insufficiency and failure, asking, “Mr. Raisi; didn’t Prophet Mohammad say, ‘Damn be upon who accepts a task without knowledge?”

Meybodi also questioned the authority of the regime’s Supreme Leader Ali Khamenei, who extraordinarily purged Raisi’s rivals during the 2020 Presidential election to appoint his protégé, warning “People’s ‘riot’ is more dangerous than a revolution.”

On November 15, 2019, Raisi’s so-called ‘reformist’ predecessor Hassan Rouhani suddenly increased the price of gas by 200 percent, prompting hundreds of thousands of citizens to protest across the country. Two days later, Khamenei declared his support for the gas price hikes and hampered the Parliament [Majlis] bill to decrease the prices.

Khamenei referred to protesters as ‘rioters and hooligans,’ and ordered the Islamic Revolutionary Guard Corps (IRGC) to, “Do whatever it takes to end [protests].” The IRGC quelled the nationwide demonstrations with helicopters, armored vehicles, heavy machineguns, snipers, and live ammunition, leaving more than 1,500 dead and many more wounded. Now ‘hardline’ and IRGC-backed Raisi have targeted people’s staple food.

A Glance at Bread Price in Iran

The authorities have resorted to increasing flour and bread prices to compensate for their stellar budget deficits, at a time that the country is suffering from an economic crisis due to the regime’s mismanagement and wasting national wealth on terrorism and nuclear ambitions.

On April 26, the main state-run TV channel acknowledged that the price of flour would increase from 25,000 rials [$0.09] per kilogram to 120,000 to 169,000 rials [$0.42-0.60]. The official IRNA news agency unveiled the regime’s critical conditions eight days later, writing in their May 4 publication, “The crisis is [too dangerous] as the only remaining solution is to remove subsidies, meaning a stellar increase in the bread price.”

Following the price hike of flour, the price of bread also soared, while the price of baguettes soared 13-fold. State media soon sounded alarm bells about rampant costs, with the Eslahat News website reporting on May 3, “Sandwich prices have reached 300,000 to 500,000 rials [$1.07-1.78]. It is no longer possible to purchase falafel; its bread costs 100,000 rials [$0.35] alone.”

Adding to the price hikes, the regime is yet to adjust the minimum wages to compete with the skyrocketing inflation in the country. The semiofficial ILNA news agency reported on May 7, “In less than two months, high prices have significantly emptied working families’ product baskets. The minimum wages were raised by 57 percent this year; however, the average increase in foodstuff prices was more than 200 percent, meaning a 150-percent decrease in ‘workers’ real wages.’”

At the same time, the Economy Ministry announced that it would begin rationing bread. The people will be required to pay $0.35 for a loaf of bread. As the workers’ minimum wage is $100 per month, this means that every working family of an average of 3.3 people has to pay $106 monthly in order to receive three loaves of bread per day, which is simply unaffordable considering other expenses.

According to the Iranian government, Raisi is reportedly putting a cap on the price hikes. Cabinet spokesperson Ali Bahadori Jahromi was quoted in an article on the Jamaran website on May 6, saying, “The President will not allow the bread to become more expensive in such circumstances.”

However, even people loyal to the theocratic regime mocked Raisi and his failures again on social media, with many stating that “Raisi’s commanding economy no longer works.”

“The expensive bread is equivalent to cheap lives,” stated the Iranian opposition People’s Mojahedin Organization of Iran (PMOI/MEK) on May 5. “The regime has extended its claws to people’s food baskets. This process began with gasoline price hikes—in November 2019—and continued with increasing the house, pharmaceutical drugs, and foodstuffs prices. Today, it has reached the lone food that remained in people’s tablecloths.”

In a message to Raisi by a group of Basij students on May 5, warned him that “the multiple-fold increase in the flour price may lead to social unrest, particularly when anti-revolutionary media have laid in ambush to drag the country to chaos.” 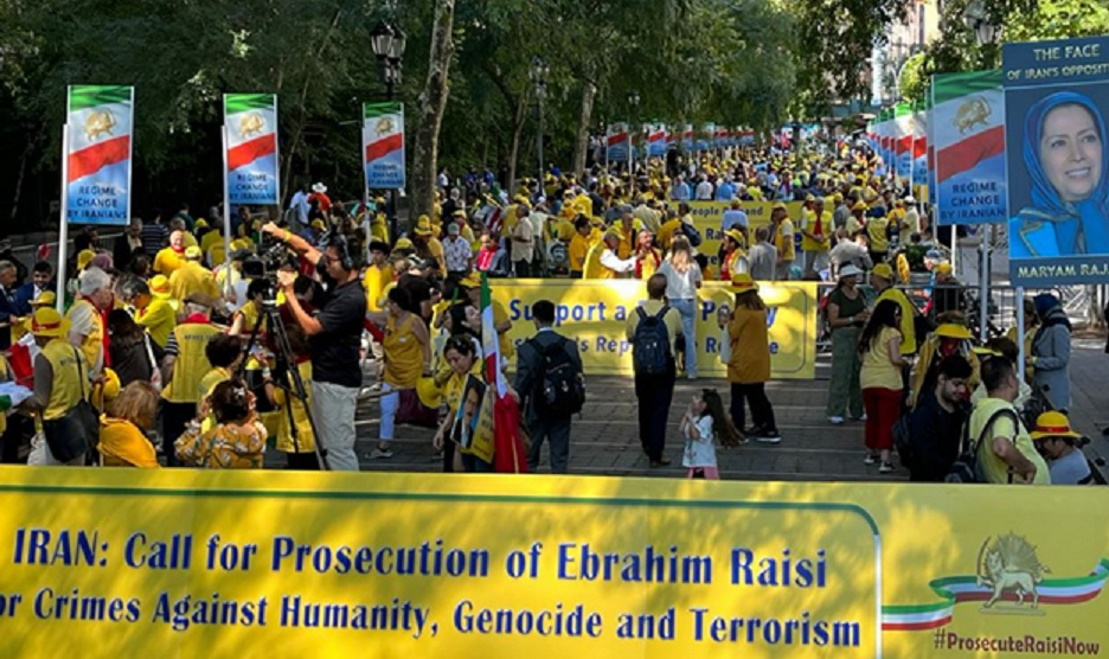