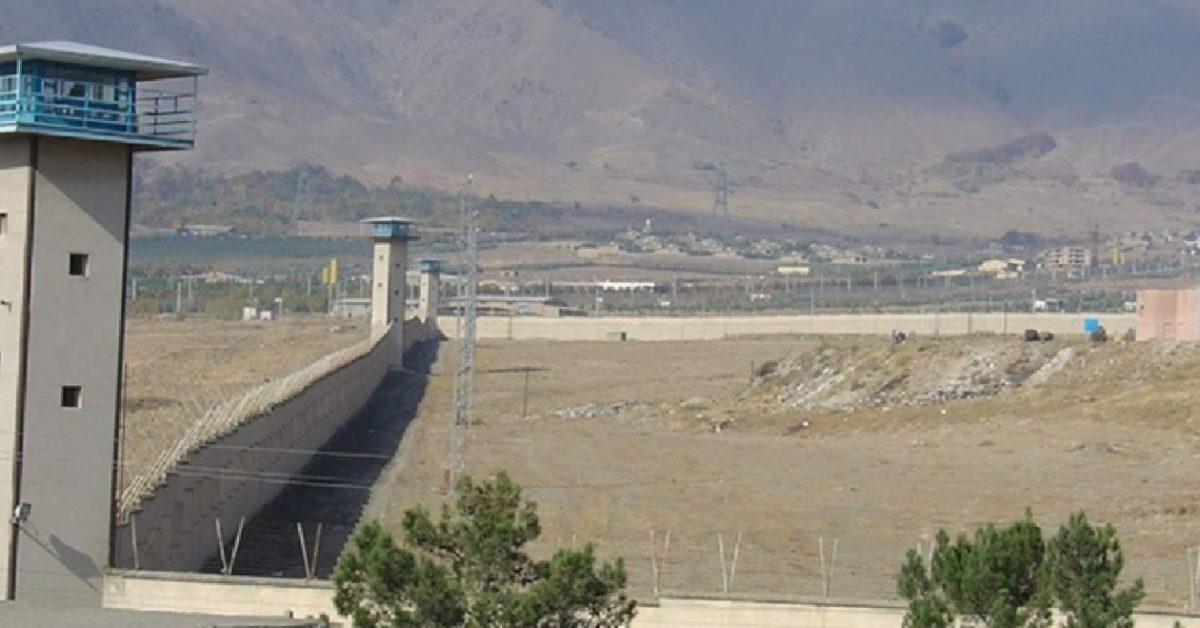 Around 36 prisoners in Iran are feared to have been killed by security forces after the use of lethal force to control protests over COVID-19 safety fears, Amnesty International has learned.

In recent days, thousands of prisoners in at least eight prisons around the country have staged protests over fears of contracting the coronavirus, sparking deadly responses from prison officers and security forces.

In several prisons, live ammunition and tear gas were used to suppress protests, killing around 35 prisoners and injuring hundreds of others, according to credible sources. In at least one prison, security forces beat those taking part in the protest action, possibly leading to the death of an inmate.

“It is abhorrent that instead of responding to prisoners’ legitimate demands to be protected from COVID-19, Iranian authorities have yet again resorted to killing people to silence their concerns,” said Diana Eltahawy, Amnesty International’s Deputy Regional Director of Middle East and North Africa.

“An independent investigation into the torture and deaths in custody is urgently needed with a view to bringing to justice those found responsible.

“Security forces must be instructed to immediately cease the use of unlawful lethal force, and to refrain from punishing prisoners calling for their right to health.”

It is abhorrent that instead of responding to prisoners’ legitimate demands to be protected from COVID-19, Iranian authorities have yet again resorted to killing people to silence their concerns

Amnesty International is also calling on Iranian authorities to immediately and unconditionally release all prisoners held solely for peacefully exercising their rights. Despite some initial releases, the Iranian authorities have failed to release the vast majority of prisoners of conscience, hundreds of whom remain in prison. The authorities should also consider releasing prisoners held in pre-trial detention or those who may be more at risk from the virus.

In recent weeks, prisoners and their families have been raising the alarm that the Iranian authorities have failed to sufficiently protect the prison population during the COVID-19 pandemic.

Independent media and human rights organizations have reported that inmates from several prisons have tested positive for the virus. Consequently, many prisoners have staged hunger strikes in protest at the authorities’ failure to respond to their demands for releases, testing in prisons, provision of adequate sanitary products and facilities, and the quarantining of prisoners suspected of infection.

On 30 March and 31 March, according to independent sources including prisoners’ families, security forces used excessive force to quell protests in Sepidar prison and Sheiban prison in the city of Ahvaz, Khuzestan province. The head of the police force in Khuzestan province admitted that members of the Revolutionary Guards and the paramilitary Basij force suppressed the protests after some inmates set rubbish bins on fire.

The protests in Sepidar prison appear to have started after authorities reneged on earlier promises to release prisoners who the authorities do not have specific security concerns about as a precautionary measure to prevent the spread of COVID-19.

Numerous videos taken from outside both prisons and shared on social media show smoke rising from the buildings, while sounds of gunfire and screams can be heard.

Reports from families of prisoners, as well as journalists and Ahwazi Arab human rights activists and organizations, suggest that security forces used live ammunition and tear gas to end the protests in Sepidar prison, causing injuries and up to 15 deaths.

Relatives of a prisoner killed in Sepidar prison told Amnesty International, upon condition of anonymity, that several days after the protests, they were called by a member of the police force and instructed to collect the dead body of their loved one. The police claimed he had died from a drug overdose, even though the family insists he had never used drugs. The authorities have refused to provide the family with a death certificate or with any other written confirmation of the cause of death. As the deceased prisoner had no pre-existing medical conditions, his family suspect he died as a result of inhaling tear gas during the protest.

Minority rights activist Mohammad Ali Amouri and several others were transferred out of Sheiban prison following the unrest and are still being held incommunicado in an unknown location. Amnesty International fears they may be at risk of torture.

Danial Zeinolabedini, who was on death row for a crime committed when he was under the age of 18, also died under suspicious circumstances in the past week. He had been taking part in the protests in Mahabad prison, West Azerbaijan province, when he was transferred to Mianboad prison in the same province, on 30 March. Danial Zeinolabedini called his family in distress on 31 March to say he had been severely beaten by prison guards and to beg them for help.

On 3 April, his family received a call from the authorities claiming that he had committed suicide and ordering them to collect his body. However, his family has disputed this claim, stating that his lifeless body was covered in bruises and cuts. Amnesty International has reviewed a photograph of Danial Zeinolabedini’s body and believes it shows signs that are consistent with torture.

Give Iran Help, Not Cash, to Fight the Virus

Overwhelming Bipartisan Majority of House Members Calls on Administration to...