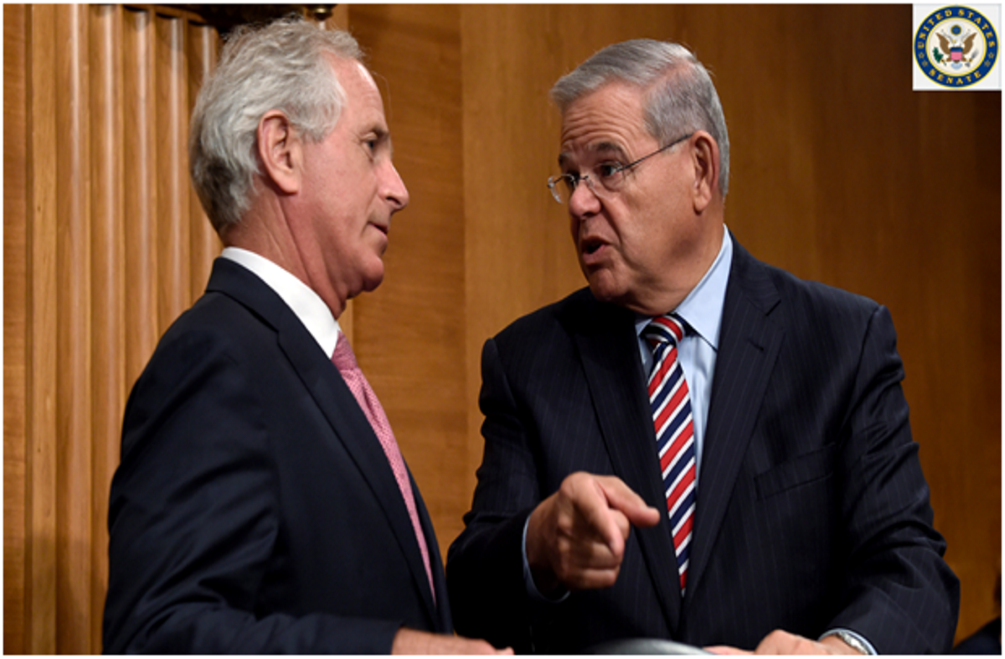 The Organization of Iranian American Communities-US (OIAC) welcomes the US Senate overwhelming passage of bipartisan legislation that would impose further sanctions against the religious dictatorship ruling Iran for its sponsorship of terrorism, violations of human rights, and ballistic missile program. Specifically, the bill will impose terrorism sanctions on Iran’s main instrument of suppression at home and terrorism and subversion abroad, the Islamic Revolutionary Guards Corp (IRGC).

OIAC political director Dr. Majid Sadeghpour lauded the bipartisan legislation, emphasizing that “to the extent the IRGC and its functionality are restrained, the anti-regime democracy movement in Iran, as well as the pro-peace efforts to rid the region from terrorism, instability, and Islamic fundamentalism will benefit immensely.” He added, “The passage of this bill must be complemented by the designation of the IRGC as a Foreign Terrorist Organization (FTO) by the U.S. Department of State.”

The IRGC’s continued engagement in terrorism has undermined peace and economic stability in the region. “Tehran’s strategy of advancing its lines of defense beyond its borders is being implemented by the IRGC through sponsorship of terrorism and despicable involvement in countries like Syria, Iraq, Lebanon, and Yemen,” Sadeghpour added.

On July 20, 1987, in regards to the 1983 terrorist bombing of the US Marine barracks in Lebanon, Mohsen Rafighdoost, the former Minister of the IRGC, was quoted as saying that “both the TNT and the ideology behind it [the attack] came from Iran.”

According to detailed information released in February 2017 by the Iranian democratic opposition coalition, the National Council of Resistance of Iran, the IRGC has at least 14 training centers in Tehran and other Iranian cities, where foreign nationals receive terrorist training before being dispatched back to Syria, Lebanon, Iraq, Afghanistan, Yemen and elsewhere. Much of the funding for IRGC’s terrorist operations come from the profits IRGC makes thru dominating a significant portion of the Iranian economy.

To view the original version on PR Newswire, visit:http://www.prnewswire.com/news-releases/oiac-welcomes-us-senate-overwhelming-passage-of-bipartisan-iran-sanctions-bill-300475025.html

The West Must Realize Rouhani Isn’t An Agent Of Change...