An editorial on February 16th in the state run daily newspaper, Mardom Salari, commented on the Iranian regime officials’ plans to reroute river waters and construct dams, which will allow a quick and inexpensive means to extract oil.

However, this will result in the destruction of ponds in Khuzestan Province, southwest Iran. It will cause an environmental catastrophe that will endanger the locals’ wellbeing and lifestyle.

In reference to the dust storms that make life difficult for the province locals, the editorial says:  “A large number of people believe in addition to foreign sources and various centers of these dust storms, the drying of border ponds, including the Hour al-Azeem Pond or Karkhe Nour, are amongst the main reasons behind the growing dust storm crisis in Khuzestan Province.”

The destruction of one pond disrupts the natural life cycle of ecosystems in the surrounding geographical area, possibly for centuries. According to global standards, such measures are considered anti-nature; additionally, it is also an inhumane act. Human beings should be in balance with the natural cycle and ecology.

For nearly two decades, and through the construction of various dams, the Khuzestan biosystem has undergone widespread tensions, and dust storms are one of the end results.

Another result is a decrease in Khuzestan’s water supply for the people of in the region.

These issues have led to illnesses for Khuzestan’s citizens, including blood and lung cancer, prematurely born babies, increased costs for health care and preventive measures, as well as water and power cut-offs. Electronic and digital systems will also be affected with major damage, which will create huge expenses for the government.

The lack of a comprehensive environment management system, and weak planning lets each entity with an interest in this region pursue its own plans. This has accelerated the environmental crises, according to an article published by the NCRI.

The situation is spreading in an alarming pace, and such a crisis will not be resolved without managers who have programming and planning experience. The alarm bells are ringing for Khuzestan Province, once considered a very fruitful region, that may soon become an abandoned desert. 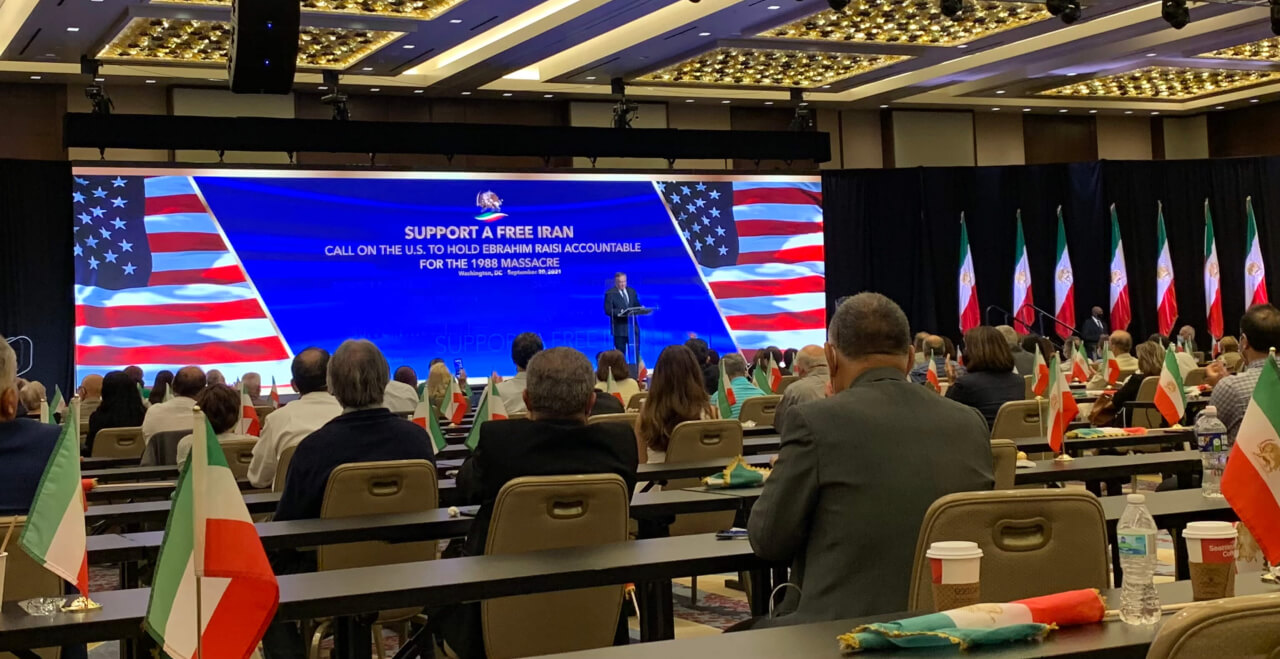 Russia and Iran: Split over Syria?