New York – The Organization of Iranian American Communities in the U.S. organized a picket line on Monday, July 17, 2017, to protest the hosting by the Council of Foreign Relations of the Foreign Minister of the Iranian regime, the most active state sponsor of terrorism in the world.

Such gestures, in blatant disregards for the ruling theocracy appalling human rights record and continuing malign interference in Syria, Yemen, Iraq and Lebanon, only lend legitimacy to Tehran rulers and emboldens them to continue to suppress the Iranian people and export terrorism abroad.

Washington, DC; July 13, 2017 – Organization of Iranian American Communities (OIAC) expresses outrage over the Council on Foreign Relations (CFR) decision to grant Iranian regime officials repeated access to one of America’s most prestigious institutions. Under Richard Haas’s presidency, CFR has regrettably been ignorant of the Iranian regime’s repressive policy at home and malign activities beyond Iran’s borders.

One cannot be oblivious to the messages this endeavor sends to the Iranian people and to their oppressors, Mr. Zarif’s paymasters..  Zarif represents a regime, which has executed at least 3,000 Iranians (many in public), since Hassan Rouhani took office. And this brutality has continued, with 57 people hanged in the first 12 days of July, meaning five executions per day. Mr. Hass is offering Zarif a CFR podium just as the United States Congress and international humanitarian organizations look to hold  Zarif cabinet colleague, Justice Minister Mostafa Pour-Mohammadi accountable for the 1988 massacre of 30,000 Iranianpolitical prisoners.

Sadly, the indiscriminate murder and imprisonment of Iranian Kurds, Baluchis, Sunnis, Christians, Bahais, women, and the under aged, as well as all those who oppose the regime is but a glimpse of the murderous record Zarif is representing.  Haas will be shaking the hands of a criminal who just recently met with and warmly hugged a like criminal in Bashar Al-Assad of Syria.

If Mr. Haas fails to disinvite Zarif, perhaps the following questions could be posed:

We reiterate our commitment to help the Iranian people in their efforts to bring   democratic change in Iran and establish a democratic, secular and non-nuclear republic in Iran. 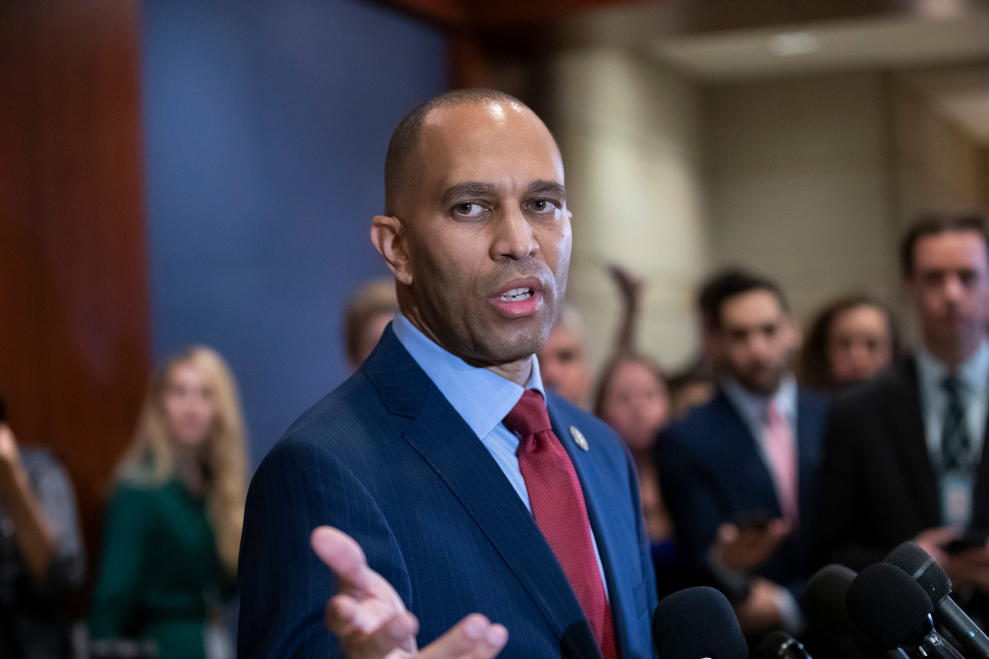