Association of Iranian Americans in New York applauds newly announced U.S. policy changes towards Iran.  We specially commend the administration for calling out Iran for its nefarious acts of terror, human rights violations, and support for rogue regional/international elements. We believe that a more robust and active U.S. leadership to challenge the Islamic Revolutionary Guards Corps (IRGC) is urgently needed.

Designation of the IRGC as a terrorist organization is certainly the right but long overdue policy move.  The IRGC is first and foremost, in charge of keeping the religious tyranny afloat through suppression of the Iranian people.  Blacklisting of this nefarious organization, if fully enforced, will weaken Iranian regime’s ability to suffocate & suppress the Iranian people.  Additionally, this step can help the international community repulse IRGC’s terrorist activities in the Middle East and beyond.

Our community believes that Iranian regime officials should be held to account for the indiscriminate slaughter of the Iranian people, including the 1988 massacre of some 30,000 political prisoners.  We call on the administration to work with the United Nations to refer this file to the U.N. Security Council and the International Criminal Court. We thank our congressional delegation for their tireless support and assistance in this matter.

AIAINY calls on the United States government to adopt the policy of empowering the Iranian people by officially recognizing the democratic Iranian opposition movement.  It is our humble belief that collectively, these steps will weaken the barbaric rulers of Tehran and help usher a more prosperous and peaceful period for everyone. 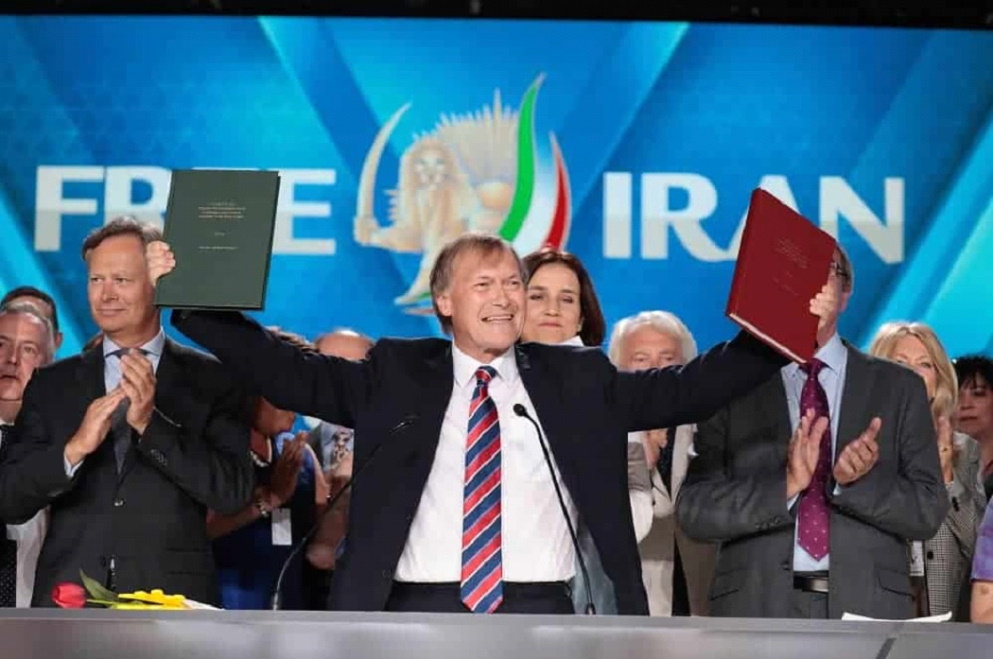