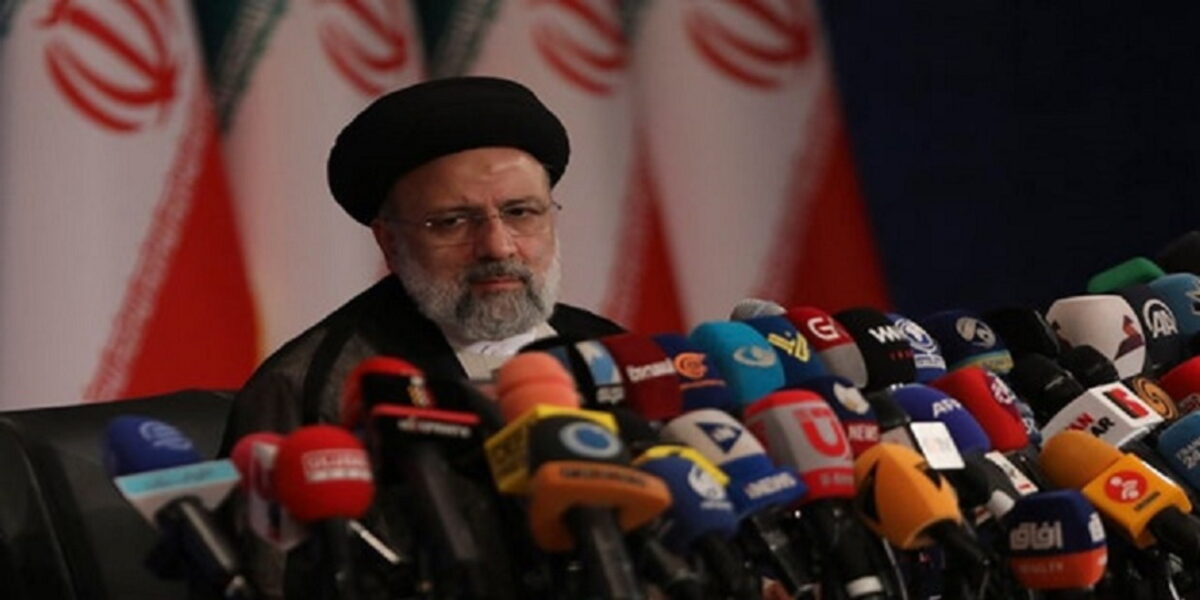 EXCLUSIVE: A bipartisan group of House lawmakers is urging President Biden to deny necessary “entry visas” for Iranian President Ebrahim Raisi and his delegation to attend the upcoming 77th United Nations General Assembly in New York City due to the foreign president’s record of supporting terrorism and violating human rights.

“We write to strongly urge you to deny entry visas to the United States for Iranian President Ebrahim Raisi and his delegation to attend the United Nations General Assembly’s 77th session in New York this September,” the 52 total lawmakers led by Rep. Young Kim, R-Calif., wrote in a letter to Biden Thursday.

“The United States cannot overlook Ebrahim Raisi’s direct involvement in gross violations of internationally recognized human rights, including the 1988 organized mass murder of thousands of political prisoners, among whom were women and children, by the Iranian regime,” the letter continues.

“A majority of those murdered were members or supporters of the People’s Mojahedin of Iran (PMOI), also known as the Mujahedeen-e-Khalq (MEK). Members of other political dissident groups were murdered as well. Raisi was a documented member of the Tehran ‘death committee,’ the group responsible for overseeing the massacre. It is highly concerning that Raisi and other members of the so called ‘death committee’ have not been investigated and charged with crimes against humanity. Furthermore, Raisi continues to publicly defend his role in the 1988 executions.”

“It is unacceptable that the Iranian government continues to back state-sponsored terrorist activities around the globe, including campaigns to assassinate American officials,” the congressmen continue, noting that the Department of Justice recently charged a member of the Islamic Revolutionary Guard Corps for planning to assassinate former National Security Advisor John Bolton.

In addition, they cite Section 212 of the Immigration and Nationality Act, which gives the Department of Homeland Security and the Department of State “the legal authority to deny entry” to any individuals who have been involved in any act of torture or killing.

The letter comes as the Biden administration is still negotiating the final details of a renewed nuclear deal with Iran.

Last week, a group of 50 House Democrats and Republicans called on Biden to share the text of any deal to reinstate the Joint Comprehensive Plan of Action (JCPOA) with Congress before signing it.

They specifically expressed concerns with the potential rollback of sanctions on Iran to stem the state’s ability to fund terrorist activities against the U.S. and its allies. A recent report from the Foundation for Defense of Democracies says the latest data available shows the current proposal will mean a $274 billion windfall for the Islamic Republic of Iran in its first year of implementation, and upwards of $1 trillion for the regime by 2030.

“We cannot turn a blind eye to perpetrators of gross violations of internationally recognized human rights and cruel regimes that endanger both their people and Americans. We urge you and your administration to carefully consider this matter of national security and to use your authorities under the INA to deny Ebrahim Raisi and his delegation entry into the United States,” the letter concludes.

The White House referred Fox News Digital to the State Department, which did not immediately respond to a request for comment.

Iran exiles sue President Raisi in US ahead of UN...