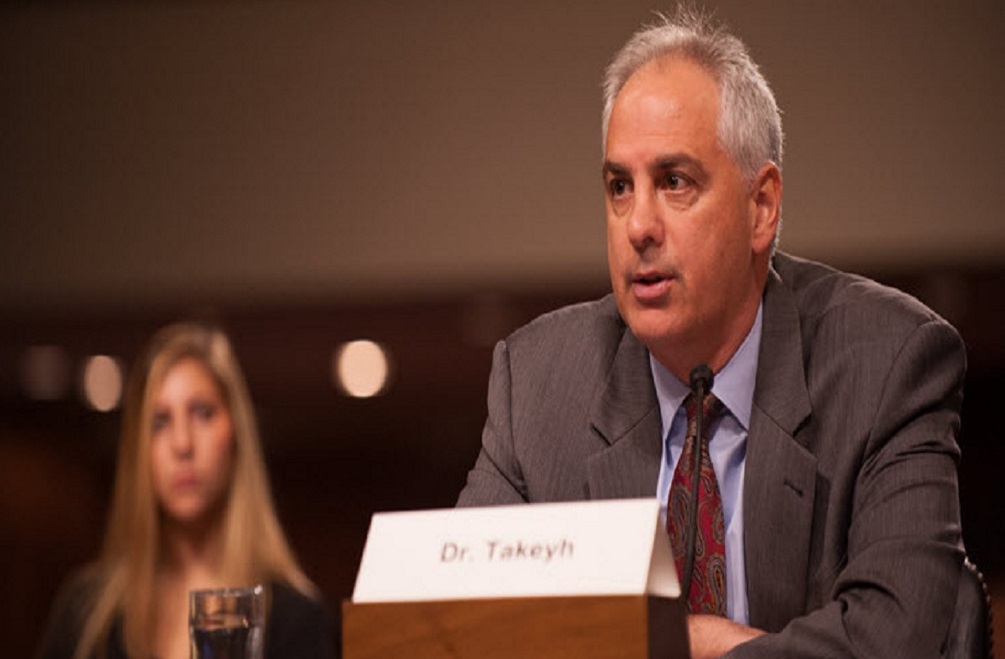 Ray Takeyh, an Iranian-American Middle East scholar, Senior Fellow at the Council on Foreign Relations, and former United States Department of State official, gave his opinions and assessment of the stability of Iran before the Subcommittee on National Security of the U.S. House Committee on Oversight and Government. He also advised what the US can do to weaken the regime and to counter its influence in the region.

He noted the similarities between Iran and the Soviet Union during the seventies. At that time, it was believed that the Soviet Union was still going strong, whereas in reality it was on the edge of collapse and it was too late for reform. He said Iran is at the same stage and its political strength is far from what it seems.

Takeyh pointed out that elections are a sham in Iran and the regime’s ideologies are outdated. He highlighted that the 2009 demonstrations led by the Green Movement is proof in itself that the people are fed up with the revolutionary values cherished by the leadership of the country. The uprising put the foundations of the regime on dangerous ground, as admitted by high-ranking officials after the fact.

The protesters ultimately lost the fight because of the lack of support from the United States. However, one thing that changed forever since the 2009 demonstrations is the relationship between Iranian society and its leadership.

President Ronald Reagan ensured that US diplomacy with the Soviet Union included comprehensive policy that exploited the leadership’s weaknesses. The same strategy, Takeyk advised, could be used with Iran. One way of approaching this would be to use the Iranian opposition to establish relations with the people who share the same democratic values as Americans and want the overthrow of the murderous regime. He added that economic sanctions can help reduce the Iranian economy so that it is about to collapse.

Takeyh said that Arab allies should be given more support by the US so that Iran’s proxies can be defeated. This will help the allies protect their own national security against Iranian threats. It will also protect their economic infrastructures. The US also has the power to put pressure on Arab states to cut, or at least reduce, diplomatic and business ties to Iran. If the US was able to reconcile relations between Saudi Arabia and Israel, it would send a strong message that they have the common goal of curbing Iran’s influence.

And finally, he advised that the US should ensure President Bashar al-Assad is unseated. This is crucial, he said, for humanitarian as well as strategic reasons. Although he recognises that this is a big task, he said it will “force Iran to sink more resources and men into the Syrian conflict or cut its losses”.

Who stands to lose if U.S. hits Iran with sanctions...