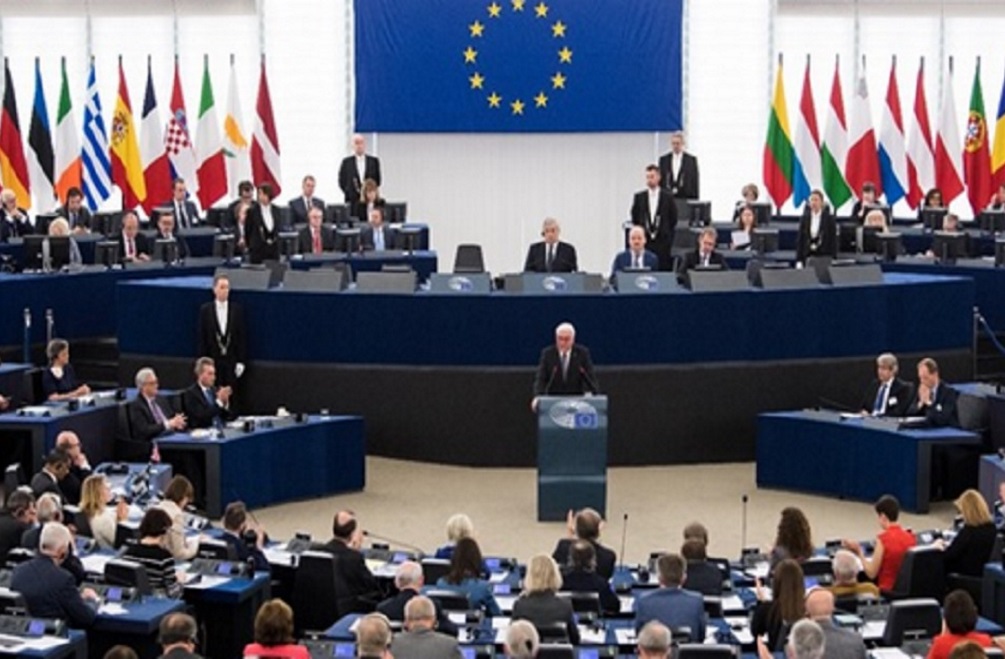 This Tuesday, the European Union voted to extend sanctions against Iran until April 2018, in response to “serious human rights violations”, according to Reuters.

This move has been welcomed by politicians, organizations and members of the general public who advocate for human rights.

The EU stated that their ban targeted people who were complicit in “torture, cruel, inhuman and degrading treatment, or the indiscriminate, excessive and increasing application of the death penalty, including public executions, stoning, hangings or executions of juvenile offenders”, and those “responsible for directing or implementing grave human rights violations in the repression of peaceful demonstrators, journalists, human rights defenders, students or other persons who speak up in defence of their legitimate rights, including freedom of expression”.

There are any number of human rights issues in Iran at any one time; from the imprisonment of political opponents to the torture of prisoners to the execution of juveniles.

Amnesty International recently released their 2016-17 report on Human Rights in Iran and highlighted these main issues:

In their summary, Amnesty wrote: “The authorities [in Iran] heavily suppressed the rights to freedom of expression, association, peaceful assembly and religious belief, arresting and imprisoning peaceful critics and others after grossly unfair trials before Revolutionary Courts…Members of religious and ethnic minorities faced discrimination and persecution. Women and girls faced pervasive violence and discrimination.”

They continued: “Torture and other ill-treatment of detainees remained common and widespread, and were committed with impunity. Floggings, amputations and other cruel punishments continued to be applied…The authorities made extensive use of the death penalty, carrying out hundreds of executions, some in public. At least two juvenile offenders were executed.”